A good question that I have been pondering is Why CAP Now? CAP started in embryo back in 2006 when I hooked up with another podcast on Blog Talk Radio that basically had people call in and read their poems. That podcast collected poems to make an anthology to which I submitted and was accepted. I had to buy a copy of that book and through multiple moves throughout the years I lost that book. At that time, I wanted to start up my own podcast that featured poems from friends I had met throughout my moves across the country. It was a way to keep in touch and to share my words with others. Yes, it was poorly produced because at that time I was unaware of what was going on in the podcast world. Because of that encounter I felt emboldened to put a collection of my poems together titled Throwing myself at the ground … and missing. The title was borrowed from the 5-part trilogy of scifi books by Douglas Adams The Hitchhiker’s Guide To The Galaxy where the secret to flying was to throw yourself at the ground and miss. This book was an experiment and I had no clue how to market or present it to others, it just simply was an attempt and some folks picked it up. It is still available today on Lulu.com and is a pretty well put together collection of my work at the time. I took what I felt was my best poems, and without the benefit of an editor I pieced it together, in true self-published  vanity press form. I felt great, accomplished, and wonderful. The book never really sold past friends, family or acquaintances.

I took this book with me to poetry readings and passed it around, with a feeling of not really superiority, but a that I had made an impression. I had accomplished something. I had my book on my shelf with other greats. I did not delude myself in thinking I was as good as them, but I had done something that my heroes had done. Which led me to book number 2 Postcards From Someone You Don’t Know. This book was purely experimental in form and content. It was almost unreadable, and I tell people of all my books to buy, this is the one not to get. I leave it out there for the public on Lulu because maybe someone out there needs it or understands it. Sometimes we create art and we as the artist don’t know what it means. And that is okay. We shouldn’t fear the unknown, we should be comfortable that we done’ have all the answers, because we done. If you want to pick up a copy please do, but it is by no means necessary and will not lead you into any great insights into my psyche at that time because I was still trying to find my voice, I was still doing the same mistakes that Throwing… committed. I did not heed the lesson from publishing book number two.

I played with podcasting for about 65 episodes under the title Kimo’s Den of Iniquity. These episodes ranged from poetry, to philosophy and ended with many episodes where I pulled in a few friends and did “sketch” comedy. Again, it was poorly produced, but I was a published poet and now a podcaster. I was doing what the other artists around me were not doing. So I pressed forward, blind to my own shortfalls and unwilling at the time to listen to the opinions of others.

I found myself living on a couch for a year in Chicago and wrote my third book of poetry, Wisdom From The Sack. I brought in a friend who edited my poetry and added images to most of the works. This is what I consider my first real attempt at making poetry to last the ages. It was well received again by friends and family, again I failed to learn how to market because it was beyond me. I didn’t want to use the left brain to promote the right brain. I was under the romantic illusion that it would organically find it’s audience. I put it on Amazon through their self-publishing platform thinking that would be the change that would make it renown. So did thousands of other people. I was just another face in the crowd, but now I had 3 books of poetry and the podcast was still going on. I was painting and making candles and working two 40 hour a week jobs. I felt good, I felt like a suffering artist and the world was not ready for my work, but one day it would recognize my genius. Yeah, still waiting for that.

Back in 2014 I moved out to Virginia, for the 2nd time, and I wanted to keep going with this podcast thing and find a way to incorporate my love of art with podcasting. It took until about 2017 for me to find Kyle Bondo of Gagglepod Studios. He was running a monthly meetup on podcasting and took me under his wing. I learned about the right way to produce and promote my podcast. I was ready to learn at that time, I had enough with failure and false starts. I committed to learn everything he taught and then relaunch Kio’s Den of Iniquity by calling it KDOI Podcasting. I planned out my first season, I bought equipment, I got a media host, I was investing in myself. I grabbed interviews with people I knew and when I the student had learned enough, Kyle was gracious enough to let me teach a course or two. He invited me to the DC Podfest where I met people in the field that had a passion for this form and although I had just come out from surgery les than 2 week previous to fuse 3 vertebrae, I was accepted into this world. I was empowered, I was calling the shots, I was making progress and it wasn’t just people I knew listening into the show, literally hundreds of people listened and were telling their friends to listen. I had a steady following of about 50 hardcore listeners and would pick up more along the way. No I was not Seth Rogin or Marc Maron, but I did have a following. The next year I went to MAPCON and DC Podfest to meet with these same people and I stood up and taught a class on how to interview guests since I had been doing an interview show. The education I received was priceless and it amazes me how I could handle all that, commute 3 hours a day and raise a new family.

So why change from KDOI to CAP? Well first, KDOI served its purpose, it got me creating something on a regular basis, however, it had a limited shelf life, because who knows what it’s about. Create Art Podcast says it all, it is about creating art and inspiring others to do the same. It is about, as my tagline says, Creating More Than You Consume. CAP is birthed from the lessons learned with KDOI. S I have a degree in teaching, but it wasn’t until I could become a student again that I could learn to teach again. CAP is not set up to be a hierarchy, I want to know what my audience wants to learn, I have had to start from scratch and really figure out what was the essential message that I wanted to get across, and now I have, and that lesson can be found in every episode of CAP. Sometimes the lessons are the episode, often the lessons happen backstage and are only apparent after listening to my entire catalog. I am an artist, I am a teacher and I want my listener to be engaged with the program and feel the same pride in their work that I feel in mine. I want the listener to be able to put their own book on a shelf, painting on a wall, tattoo on their arm and go I MADE THIS. As artists we can connect with our audience in many ways, but the first audience member we must connect with is ourselves. We must believe we can do whatever it is we want to do and then when others see this belief, they may follow. Go out there and create something for yourself, then go create it for the world. Don’t deprive us of the next masterpiece, we need it now more than ever. Go create more than you consume.

Documenting my journey with #NaNoWriMo and #NaPodPoMo for 2020. Daily podcast episodes and blog posts will help you follow along[...] 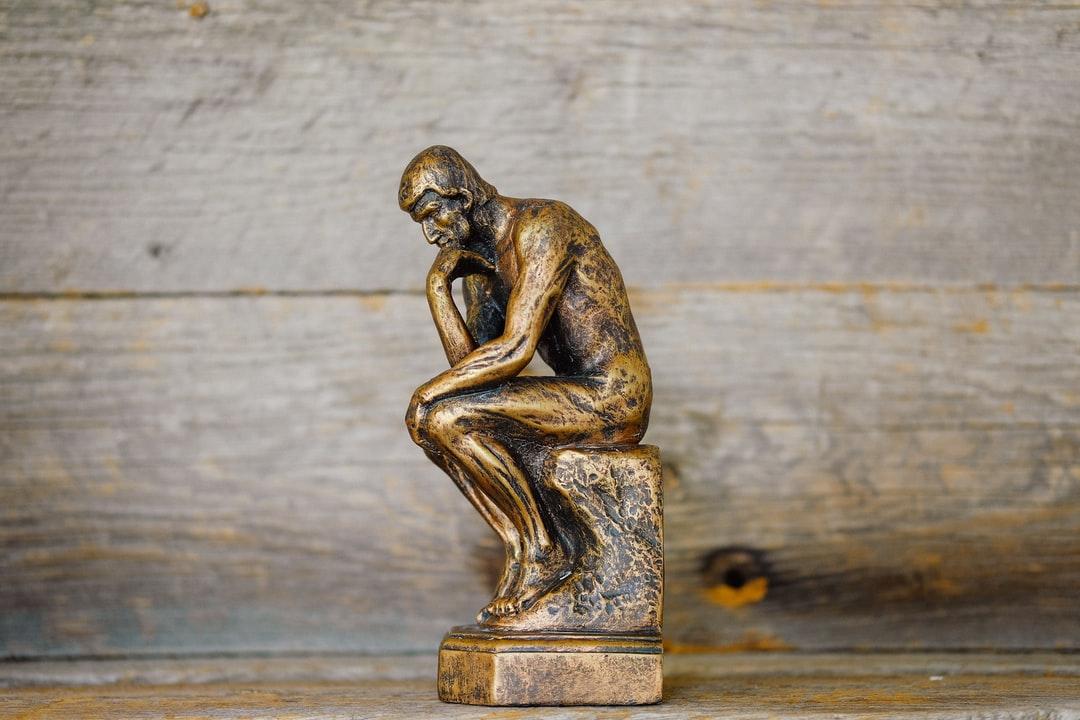 Thoughts about 2021 #NaNoWriMo and #NaPodPoMo So as I look through my cloud storage and my file explorer, I’m looking[...]