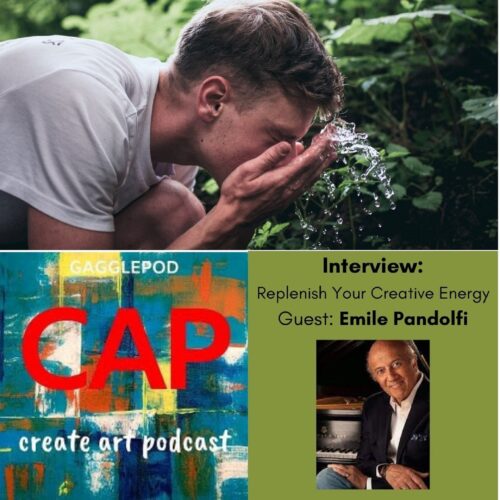 Emile Pandolfi is a professional pianist and entertainer with over 40 years of performance experience. One of the top-selling pianists in the music industry, he has recorded and released over 30 albums, including one with the City of Prague Philharmonic Orchestra (Czech Republic). Since his first release in 1991, Emile has sold over 4.5 million copies nationally and reached more than 750 million collective streams online.
Throughout his career, Emile has performed hundreds of concerts with thousands of fans in attendance, including performances at St. Mark’s Square in Venice, the Catherine Winter Palace in St. Petersburg, Liverpool Cathedral, and Sydney Opera House in Australia. While intricate arrangements of Broadway and pop standards make up the majority of his performance repertoire, his influences remain more
classical than pop. It is his subjective layering of classical style, which he infuses into the broad palette of his performance selections, that continues to resonate with audiences everywhere. Although serious about his playing, Emile is never serious about himself and believes that every moment at the piano should be one of joy. While his audience is treated to a brilliant musical performance, they are also entertained by Emile’s charming, light-hearted sense of humor and outgoing personality. From his early
performances on cruise ships, in piano lounges, and in the recording studio to his current solo performance career in concert halls, Emile has used his music to create an intimate and powerful emotional connection for those listening. Today, Emile continues to write original songs and arrangements for his fans to
stream. He lives in Greenville, South Carolina, with his wife Judy.