And now – our final (but still optional!) prompt. Today, I’d like to challenge you to write a cento. This is a poem that is made up of lines taken from other poems. If you’d like to dig into an in-depth example, here’s John Ashbery’s cento “The Dong with the Luminous Nose,” and here it is again, fully annotated to show where every line originated. A cento might seem like a complex undertaking – and one that requires you to have umpteen poetry books at your fingertips for reference – but you don’t have to write a long one. And a good way to jump-start the process is to find an online curation of poems about a particular topic (or in a particular style), and then mine the poems for good lines to string together. You might look at the Poetry Foundation’s collection of love poems, or its collection of poems by British romantic poets, or even its surprisingly expansive collection of poems about (American) football.

Those who have crossed
With direct eyes, to death’s other Kingdom
Remember us-if at all-not as lost
Violent souls, but only
As the hollow men
The stuffed men.

Grave men, near death, who see with blinding sight
Blind eyes could blaze like meteors and be gay,

Eyes I dare not meet in dreams
In death’s dream kingdom
These do not appear:
There, the eyes are
Sunlight on a broken column
There, is a tree swinging
And voices are
In the wind’s singing
More distant and more solemn
Than a fading star.

Is it like this
In death’s other kingdom
Waking alone
At the hour when we are
Trembling with tenderness
Lips that would kiss
Form prayers to broken stone.

though wise men at their end know dark is right,
Because their words had forked no lightning

Sightless, unless
The eyes reappear
As the perpetual star
Multifoliate rose

Wild men who caught and sang the sun in flight,
And learn, too late, they grieved it on its way,

And you, my father, there on the sad height,
Curse, bless, me now with your fierce tears, I pray.

In death’s other kingdom
Waking alone
At the hour when we are
Trembling with tenderness
Lips that would kiss
Form prayers to broken stone.

Do not go gentle into that good night.
Rage, rage against the dying of the light. 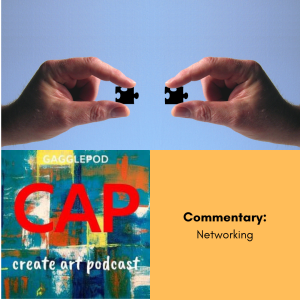 Discussion of networking benefits and how you can start your own network to expand your audience and accomplish your artistic[...] 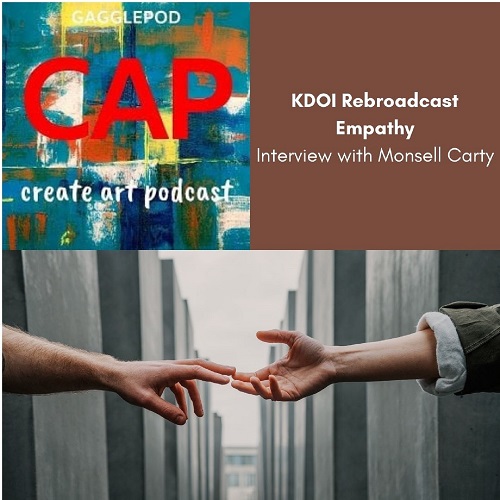