Today’s (optional) prompt is one I got from the poet Betsy Sholl. This prompt asks you to write a poem in which you first recall someone you used to know closely but are no longer in touch with, then a job you used to have but no longer do, and then a piece of art that you saw once and that has stuck with you over time. Finally, close the poem with an unanswerable question.

And when you left for boot camp, your girlfriend became mine

You were drummed out of the Navy

For showing your love for another man

Initially I felt betrayed that you never told me

I thought we were thick as thieves

And then I met a man in uniform

That poor girl didn’t have gay or bi-dar

When I left the military

We still kept in touch

Me working third shift at Kinko’s

And you bouncing around California

I was working on my degree and myself

You were working on your next conquest

After a few moves and some barnacle cleaning

I lost touch with you

One day I was walking through the Louvre

Not knowing what I really wanted to see

And there at the top of a staircase was Winged Victory

I thought of you, my friend from long ago

And wishing that you could have been there with me

Just like you were with me during our first show

Flying in scenery for Guys and Dolls

One of the only musicals I can tolerate

One of the many musicals you admire and know by heart

But to no avail

Wondering if the algorithm has something against us 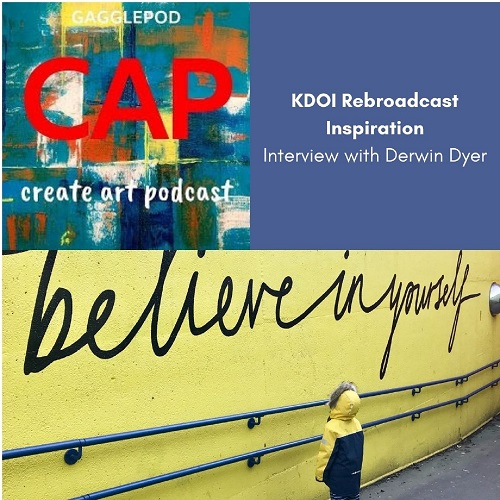 Conversation on Inspiration with my good friend Derwin Dyer. We discuss what inspiration means to both of us in our[...] 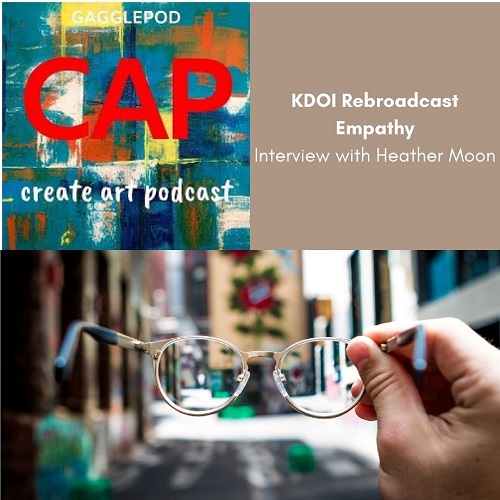 This is a rebroadcast from my old show. I am talking with Heather Moon about empathy and how she uses[...]