This website is owned and operated by Maureen Thorson, a poet living in Washington, DC. Inspired by NaNoWriMo, or National Novel Writing Month), she started writing a poem a day for the month of April back in 2003, posting the poems on her blog. When other people started writing poems for April and posting them on their own blogs, Maureen linked to them. After a few years, so many people were doing NaPoWriMo that Maureen decided to launch an independent website for the project.

I started writing poetry in 1988 after I had been exposed to T.S. Elliot in my honors English class in high school. In 1992 I started reading my poetry publicly at Espresso Europia Coffee Shop in Abilene Tx while I was in the United States Air Force. This continued for many years when I ran my own poetry reading at Cannova’s in Loves Park Illinois and attended the poetry slams at The Green Mill in Chicago Illinois. While living in Rockford Illinois I published my first book of poetry Throwing Yourself at the Ground and Missing in 2007 followed by Postcards From Someone You Don’t Know in 2008 Wisdom From the Sack in 2010 and Shaving Crop Circles In My Chest Hair in 2017. You can get copies of all of these books in my merch section. In 2009 I started participating in National Poetry Writing Month which became the basis for my book Wisdom From the Sack and Shaving Crop Circles in My Chest Hair. In 2020 I started publishing my podcast version of the challenge and those can be viewed here for 2020 and here for 2021.

And now here’s our daily (optional) prompt. This is a fun one – it’s a prompt developed by the comic artist Lynda Barry, and it asks you to think about dogs you have known, seen, or heard about, and then use them as a springboard into wherever they take you.

You were eternally happy, and I was not the kindest soul at the time

This was an effort by my father to spite my mother

Just another one of their never-ceasing battles

He knew she was allergic to pet dander

And he wanted someone to show him, unconditional love

But it was up to me to feed, clean the mess and walk you

Watching you run up the stairs as I left for school

Hearing you scratching at the door all night during storms

I don’t remember asking for a pet

As I knew this domicile was temporary

But there we were, and you came into our lives

Licking my face for hours

You were the only friend at the time

And then one day after school you were gone

My brother said I left the basement door open

And you escaped sometime during the day

So, I took my beating that night

In the shadow of the church that housed us

We named you after a minor prophet in the Old Testament

One of the shortest books in the bible

And I played stupid when one of the kids at school 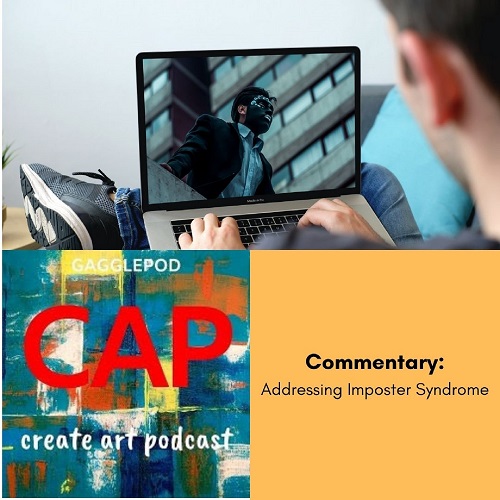