And now for our (optional) prompt. Today’s challenge is a fun one: write a poem that takes the form of the opening scene of the movie of your life. Does it open with a car chase? A musical number? A long scene panning across a verdant plain? You’re the director (and also the producer, the actors, the set designer, the cinematographer, and the lowly assistant that buys doughnuts for the crew) – so it’s all up to you!

Trails of cigarette smoke rise through the air

Most everyone had seen the picture before

The lights started to go down, someone snored, someone else lit up a joint

Both parents smoking and sneaking a drink from a flask

Just as the opening credits started to roll

The mother cries out from the contractions

This was supposed to be their X-mas baby

That was what the father wanted

Because you get all the clothes from the hospital

He sighs and mutters about the money he has spent

On tickets popcorn and drinks

They leave the theater

Not knowing or caring about her predicament

The father climbs behind the wheel

And starts to warm the car

Mother and son sit in the back seat

She is crushing his little hand

As they get to the hospital and swerving to the ER

The attendants rush the mother inside

The boy and the father sit in the waiting room

After 4 AM, the boy looking at the father who has fallen asleep

Between the snores and coughs

A doctor steps out

Calls out the father’s name

The boy wonders if he should answer

And again, he hears the name 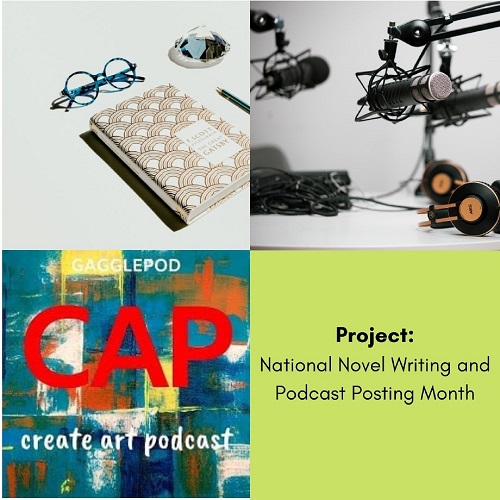