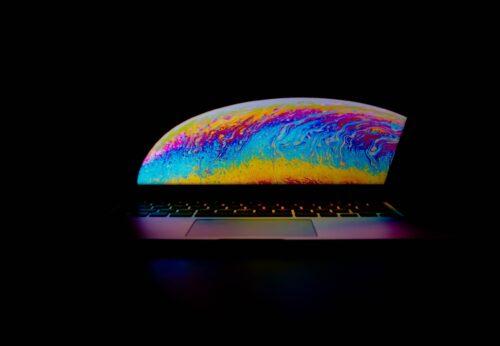 today our prompt (optional, of course) is another oldie-but-goodie: a poem based on a news article. Frankly, I understand why you might be avoiding the news lately, but this is a good opportunity to find some “weird” and poetical news stories for inspiration.

Researchers Discover Faraway Planet Where The Rain Is Made Of Iron

This is where the gods settle their differences

With none to fuel his existence

His anger was spent, and there was nothing left, not even a shell

It was almost perfect, until his ethereal form found his last servant, still praying to him, beseeching his return.

The rain became iron and pulverized the immortal gathered

Burying them under miles of enchanted metal, never to hear his final yawlp 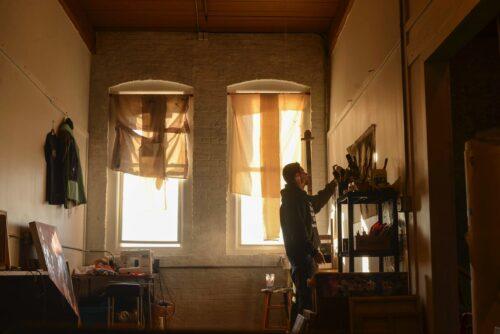 Describe a bedroom from your past in a series of descriptive paragraphs or a poem. It could be your childhood[...] Today’s (optional) prompt is ekphrastic in nature – but rather particular! Today, I’d like to challenge you to write a[...]

Today’s prompt is a fairly simple one: to write about a particular fruit – your choice. But I’d like you[...]