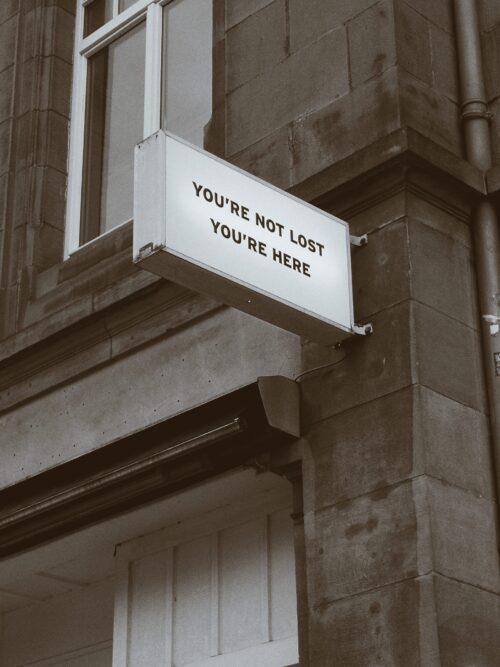 First, make a list of ten words. You can generate this list however you’d like – pull a book off the shelf and find ten words you like, name ten things you can see from where you’re sitting, etc. Now, for each word, use Rhymezone to identify two to four similar-sounding or rhyming words. For example, if my word is “salt,” my similar words might be “belt,” “silt,” “sailed,” and “sell-out.”

Once you’ve assembled your complete list, work on writing a poem using your new “word bank.” You don’t have to use every word, of course, but try to play as much with sound as possible, repeating sounds and echoing back to others using your rhyming and similar words.
Random words:

Flipping to the End

Reminding us of the forbidden zone

Scribbling away the madness on wooden pulp

The children ask me to apply the morning blade

Standing in the shower once there were black flecks

Alas, they have all grayed

Obsessing over the belly that has grown lumpy

My first request once our containment has been released

Is to shower, under scalding waters

There is no forgiveness given

To those of the denial cult

For their stupidity is a childish insult

And we are damned by their obtuseness

My teeth have been grinding, bereft of the taste of mint

Once depression sets in

But the eyes still sparkle, there is fire caused by flint

Pushing through these days

My will remains adamant

There will be no surrender today

My regrets during this time could fill a book

But being more for who

So my dreams of being stoic have been shook

My physical and mental health are under nonmedical inspection

But my bonds with my chosen have tightened into a knot

The first week I wish to remember it naught

Once we put this nightmare to rest, I will live as if it were my last week

I was never a solitary force

Realizing now how I crave touch

And now the microbes temporarily reign

Don’t be so fast to exit this plane

Intimating inaction is the way to make the static quell

We will all find our demise to swift to comprehend 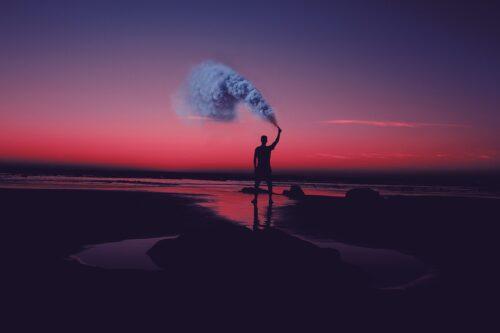 Our prompt for the day (optional as always) takes its cue from our gently odd resources, and asks you to[...] 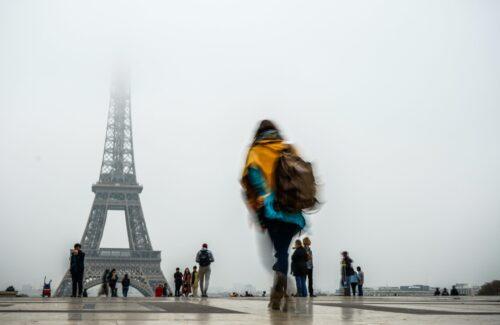 Today’s optional prompt asks you to make use of today’s resource. Find a poem in a language that you don’t[...]

Prompt : Today, however, I’d like to challenge you to write a self-portrait poem in which you make a specific action a[...]