Our (optional) prompt for the day asks you to engage with different languages and cultures through the lens of proverbs and idiomatic phrases. Many different cultures have proverbs or phrases that have largely the same meaning, but are expressed in different ways. For example, in English we say “his bark is worse than his bite,” but the same idea in Spanish would be stated as “the lion isn’t as fierce as his painting.” Today, I’d like to challenge you to find an idiomatic phrase from a different language or culture, and use it as the jumping-off point for your poem.

The idiom: Sauter du coq à l’âne.
Literal translation: “To jump from the cock to the donkey.”
What it means: “It means to keep changing topics without logic in a conversation.”

Jump from the cock to the donkey

That’s what she used to say in her broken French

Trying to confuse me

We decided to call it a draw

After an hour or so

As we lay down to sleep 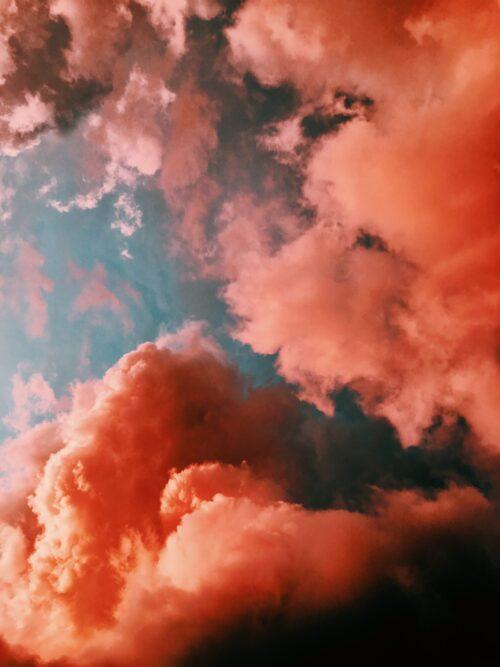 Today’s prompt is a fairly simple one: to write about a particular fruit – your choice. But I’d like you[...] 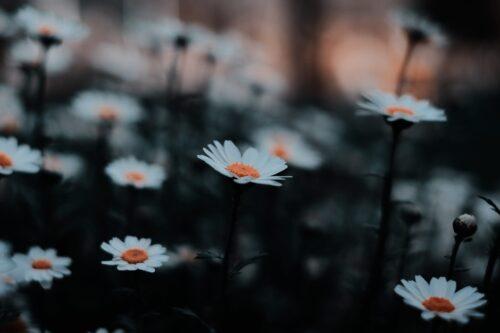 Our optional prompt for the day is based on the concept of the language of flowers. Have you ever heard,[...]

Prompt : Today, however, I’d like to challenge you to write a self-portrait poem in which you make a specific action a[...]