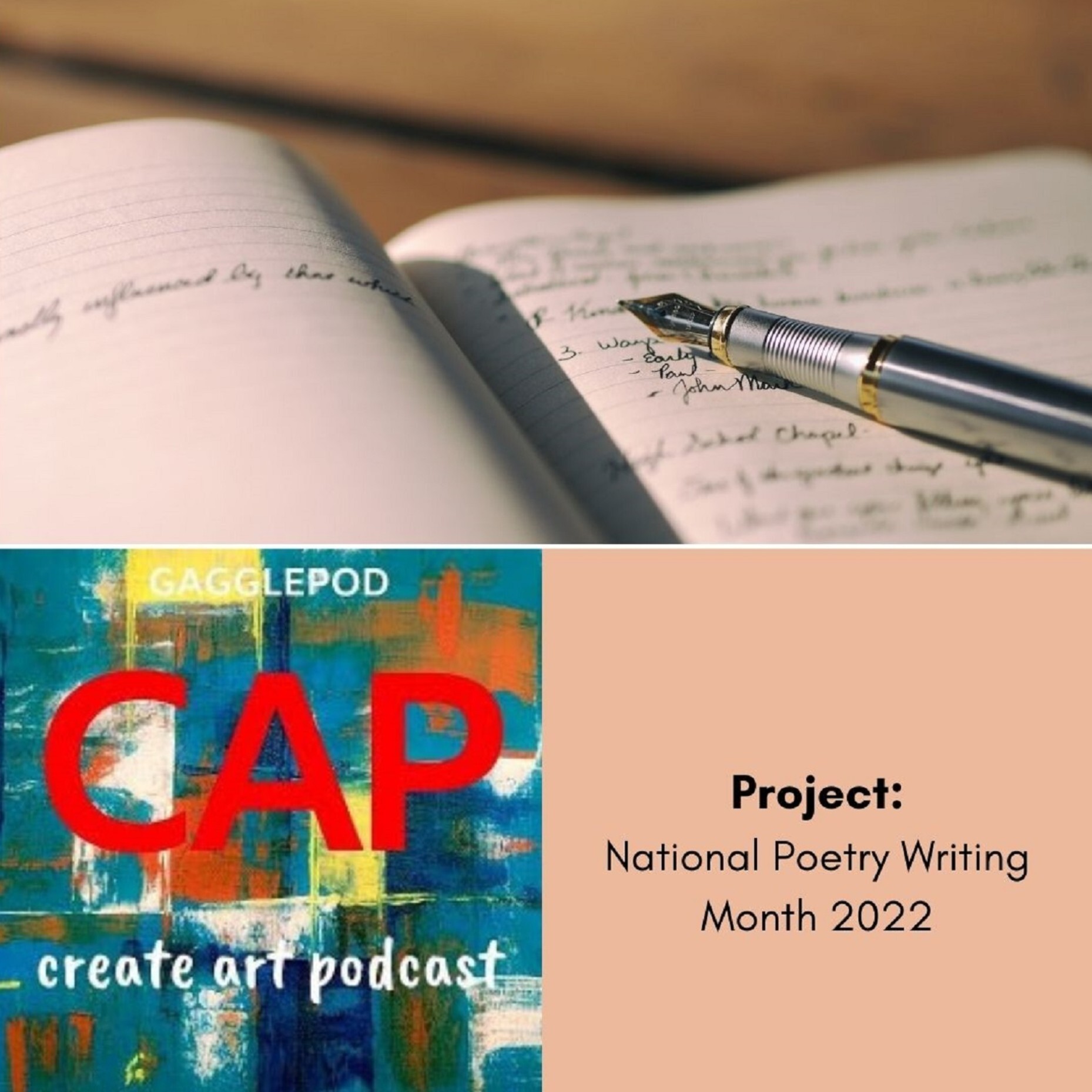 Today’s (optional) prompt is based on the Aisling, a poetic form that developed in Ireland. An Aisling recounts a dream or vision featuring a woman who represents the land or country on/in which the poet lives, and who speaks to the poet about it. Today, I’d like to challenge you to write a poem that recounts a dream or vision, and in which, a woman appears who represents or reflects the area in which you live. Perhaps she will be the Madonna of the Traffic Lights or the Mysterious Spirit of Bus Stops. Or maybe you will be addressed by the Lost Lady of the Stony Coves. Whatever form your dream visitor takes, happy writing!

The Call of Victory

I was a wanderer for so many years

Hearing a call from so far away

I wanted to find the origin of the voice

But in no state could I find it

I moved from place to place

I moved from person to person

I often thought it was merely a dream

One day it hit me

The voice was not from America

It came from some place older

Some place that would take my heart

So I climbed on the plane for Paris

Not fully knowing what I would find

My itinerary was not fully planned

I saw the sights recommended

And one day I went with another traveler

She had an idea

Walking into the Louve we tread lightly

Viewing the great masters works on every wall

It was there I heard the voice clearer than ever

When I turned a corner and looked up

There the voice was

The stone could not contain her

I dropped to my knees

Standing on a vessel

Against the storms of the world

I had completed the journey to find the voice

And to find my ancestral home

The ancients that came before

And landed me in the residence I rented

The journey was done

And the temptation to never leave permeated

But the voice changed that night

When I slept in a rented bed

The voice changed from someone unknown

To the voice of a friend

And so that journey started on the very next day

I headed back to the States

And searched out the one who calls me love

Only to see my ancient removed

My heart sank through the floor

But know I count the days until

I can bring my children there

To tell them the story of how I searched unknowingly

For the voice in the stone

That led me home

To make a world for them 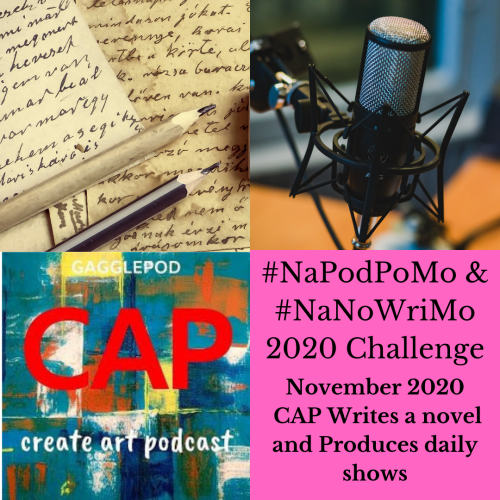 WRITING AND PODCASTING A NOVEL 10 NOV 2020   Todays Topic Welcome friend to Create Art Podcast where we create more than[...] 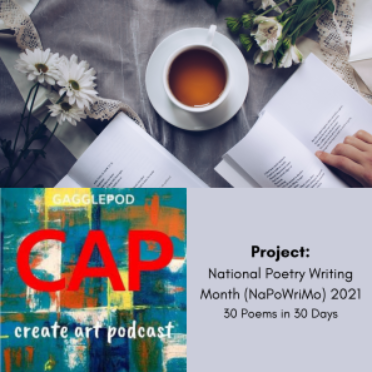 Project Details Hello friend, I am Timothy Kimo Brien, head instigator at Create Art Podcast where we help you to[...] 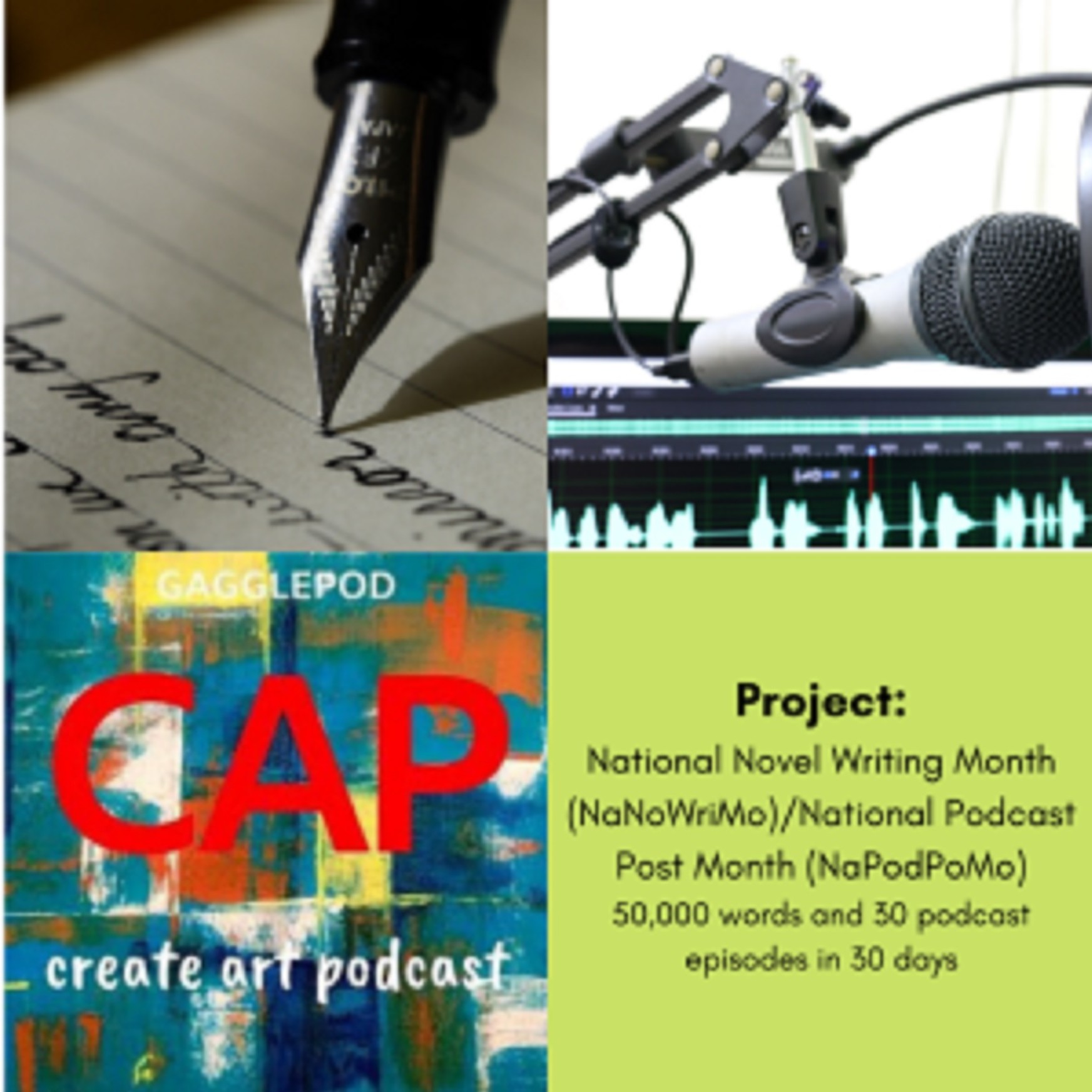