And last but not least, our optional prompt! I got this one from a workshop I did last year with Beatrix Gates, and I’ve found it really helpful. The prompt is based on Robert Hass’s remarkable prose poem, “A Story About the Body.” The idea is to write your own prose poem that, whatever title you choose to give it, is a story about the body. The poem should contain an encounter between two people, some spoken language, and at least one crisp visual image.

When I crashed my third motorcycle on a Friday night

Under the limitless mid-Texan sky

Instinctively, I put out my arms to catch myself

Was my left wrist and my pride

Observers to this midnight race ran towards the danger

Someone pulled out some cold sweaty beer cans

To control the instantly swelling wrist

And others who had succumbed to the magical elixir

Argued with those who were less inebriated

The levelheaded ones used their commanding voices and won out

A story was concocted, a lie had to be made

One that would stick

And that lie has brought me to where I am today

Chicks dig scars was what they told me

We’ll call you lefty from here on out

I got to keep my hand that night

As my children trace the lines that hold my hand together

They are overly empathetic and murmur apologies and concern

Just like my kisses and soft caresses fix their boo boos

These scars show that I have lived

I have taken chances that I probably shouldn’t have

These scars show the death of possibilities

For a life I thought I wanted to live 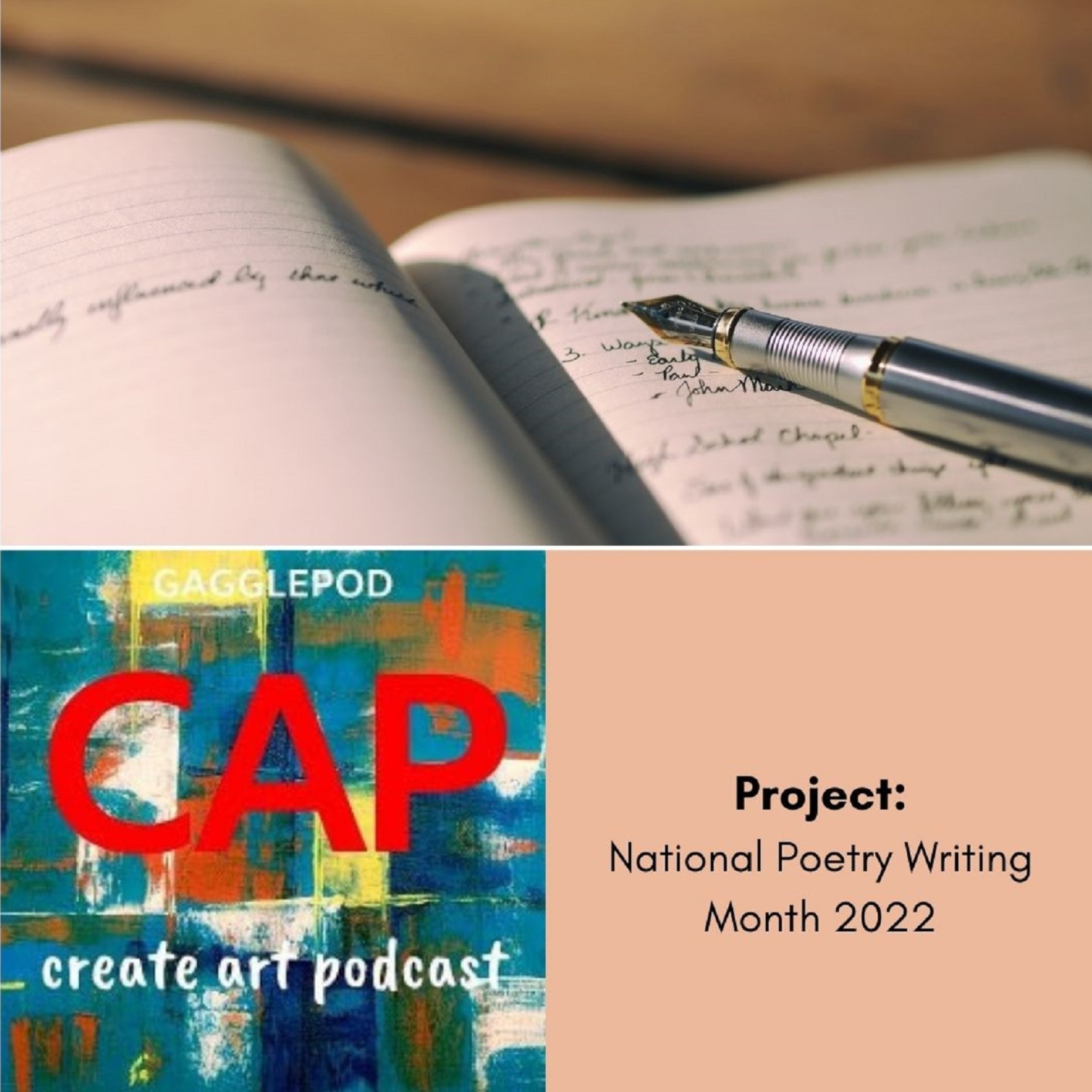 WRITING AND PODCASTING A NOVEL 11 NOV 2020   Todays Topic Welcome friend to Create Art Podcast where we create more than[...]