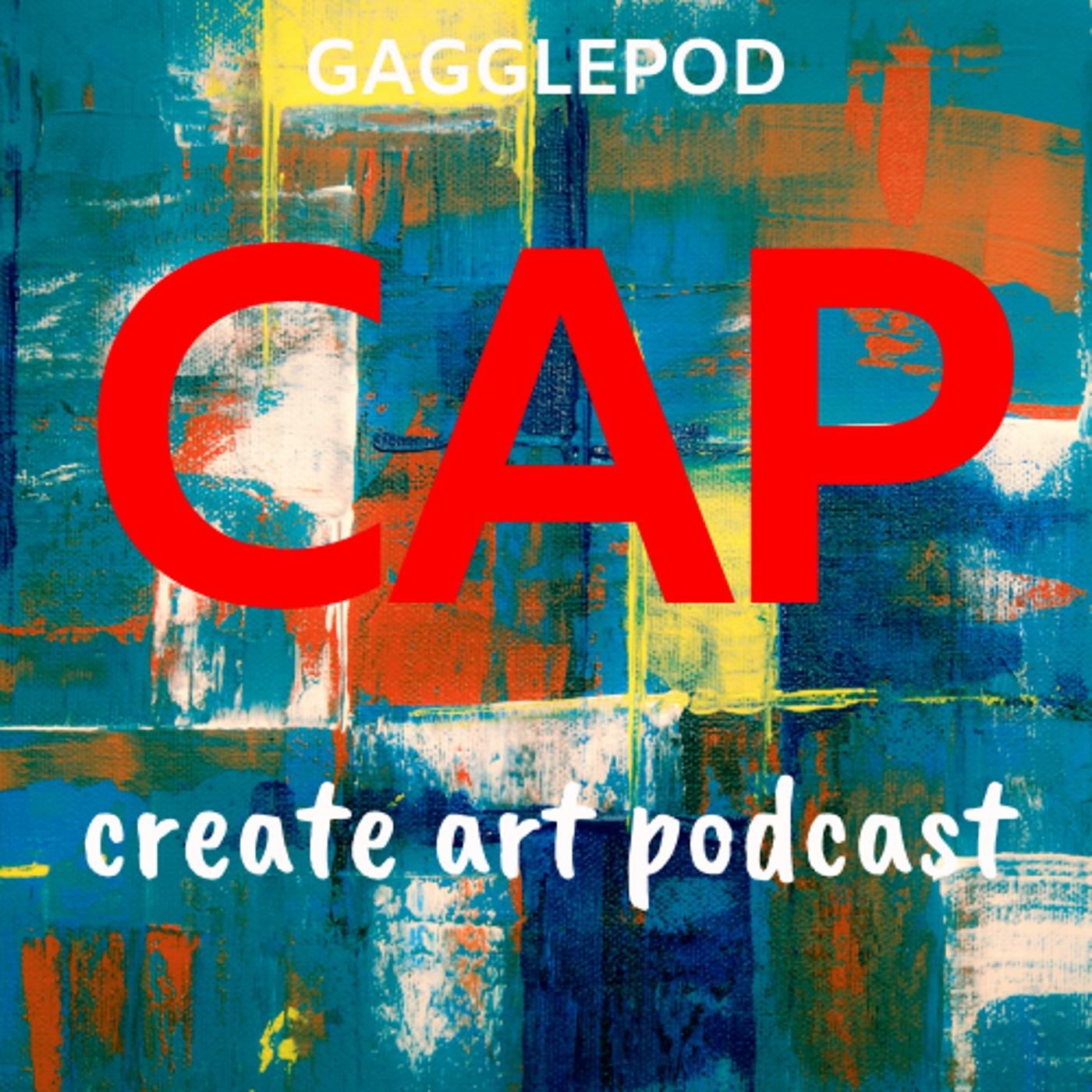 Hello, friends, this is Timothy Kimo Brian hit instigator at Create art Podcast, where I have over 20 years of experience in the art world under various disciplines. And today’s episode is a special presentation where I gave at map con Mid Atlantic podcasting conference in 2019. And it deals withthe Fred Rogers style podcasting.

we’re going to break this down into eight topics here for us. Who is Fred Rogers, some of you don’t know? It’s amazing. The philosophy behind the Fred Rogers style of podcastingWe’ll have an obligatory audience exercise, which will be interesting for you listening in on this podcast. But I want you to try it out. We’ll talk a little bit about fourth wall theater, customer service, fake it till youcreating an avatar and changing your vocabulary.

So he’s got nine rules for talking to children.And I’d like to go over those here with you.

We talked about breaking the 4th wall, breaking the fourth wall, it’s a theatrical convention that goes all the way back to the times of Shakespeare. Shakespeare uses it for comedic effect. The naturalist’s theater movement, which was in the 1800s, late 1800s used it extensively through all their shows. They were always DIRECT addresses to the audience.

Amp up the energy

Fake it till you make it

Use post-it notes to remind you to smile

Create an avatar to look at

@createartpodcast on both IG and FB groups

0 Replies to “7: The Fred Rogers Approach to Podcasting”